You have to love his spirit! - OHI

Home » Tales from the field » You have to love his spirit!

While on the first day of filming I met James. He is 6 years old and suffers from “PDA” (Patent Ductus Arteriosus). This little guy despite his condition is all smiles and quite cheeky. He really played it up for the camera despite being told off by his grandmother a few times. You have to love his spirit!! After the screening process, Dr. Richardson recommended James for surgery which he had yesterday afternoon. While I was filming him before he went in for surgery, Dr Baines gave James a pre-med as that start of the sedation process and after a couple of minutes those smiles became a lot bigger and more frequent. He then started to sing and tried to have a bit of a “boogy” whilst on the bed. This has to have been one of the funniest moments I have seen so far… and I caught it all on film! 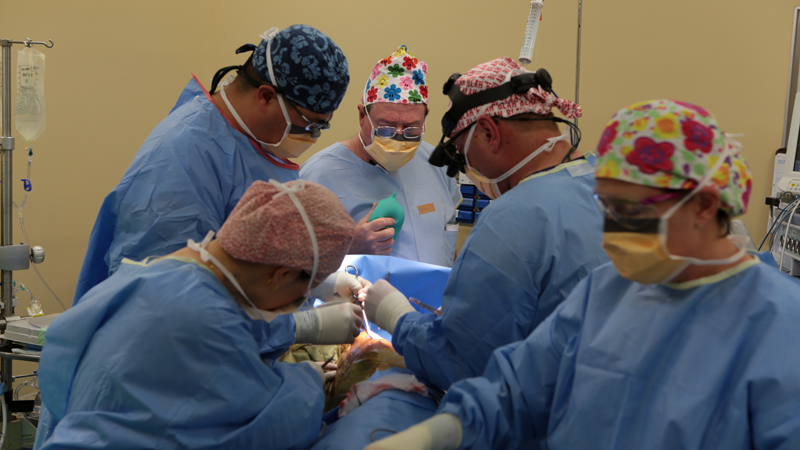 The surgery went very well and was over within an hour. He was a bit groggy last night but this morning he was nearly back to his normal self… playing it up for the camera. His grandmother was again rolling her eyes in the corner of the room. James has a little bit of healing to go through over the next couple of days with physio etc so we will keep you up to date on how he goes.