We are delighted to announce that Kym Stuart has received an Order of Australia Award today as part of Australia Day celebrations today.

Kym has been a regular volunteer with Open Heart International since 1992. During that time she has been deployed a staggering 50 times across nine countries that we have worked in.

Kym received a Member (AM) in the General Division “for significant service to nursing through a range of voluntary roles throughout the developing world, particularly in Asia and the Pacific” and she was one of 604 included in the Australia Day Honours List in the general division of the Order of Australia who have been recognised for contributions and service to fellow citizens in Australia and internationally.

“I am very humbled to be awarded an Order of Australia alongside so many wonderful Australians. Open Heart International attracts extraordinary volunteers and I have had the pleasure of working with them for many years. It is very rewarding to see the results both short and long term, for the patients thats we operate on and also for the staff and teams that we work with in developing countries, who are now establishing their own cardiac services to support their own people. I enjoy my work and Open Heart Internationalhas provided the opportunity for my work to also become my passion. It is truly an honour to be acknowledged in this manner.” said Kym

The Governor-General and Chancellor of the Order of Australia, His Excellency General the Honourable Sir Peter Cosgrove AK MC (Retd), has approved awards announced today in the Australia Day 2016 Honours List.

The Australia Day 2016 Honours List recognises a diverse range of contributions and service across all fields, including professional endeavours, community service, Defence and Emergency Services personnel.

“To all recipients, I offer my warmest congratulations and express my sincere gratitude for your contribution to our nation,” the Governor-General said.

“We are fortunate as a community to have so many outstanding people willing to dedicate themselves to the betterment of our nation and it is only fitting that they have today been recognised through the Australian Honours system.

“Since 1975 these awards have drawn national attention to the personal efforts of individuals, made willingly, without thought of recognition or recompense.

“Today’s recipients now join the company of more than 40,000 women and men whose actions have enriched our community and whose values we hold dear – compassion, dedication, generosity, selflessness, tolerance, and energetic ambition.

“For over 40 years these honours have helped to define, encourage and reinforce our national aspirations and ideals by acknowledging exceptional Australians. Today, we add a new group of names to those we should all admire.

“On behalf of all Australians, I thank them for their contributions. They are a source of courage, support and inspiration, and we are a stronger, safer and more caring nation because of them.”

Included in the Australia Day Honours List are 604 recipients of awards in the general division of the Order of Australia who have been recognised for contributions and service to fellow citizens in Australia and internationally. 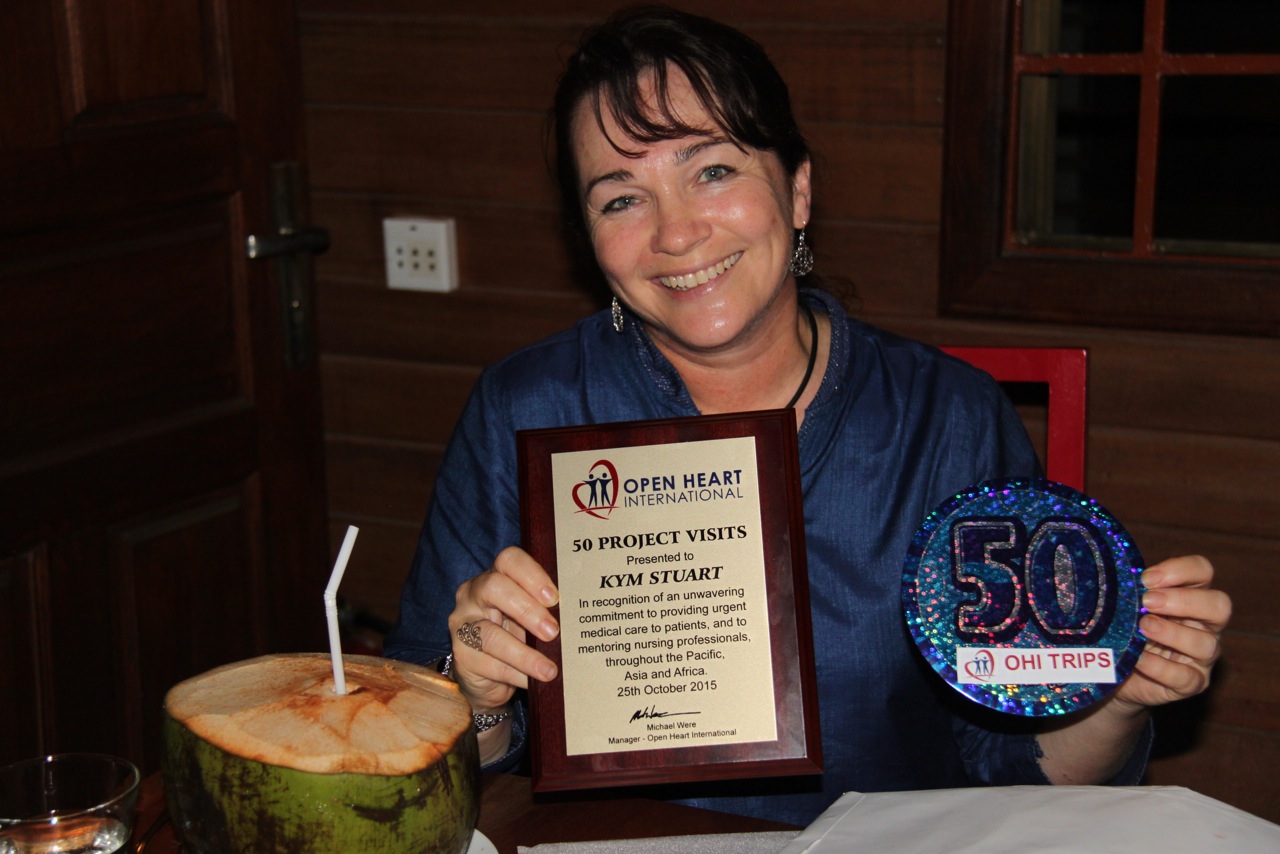 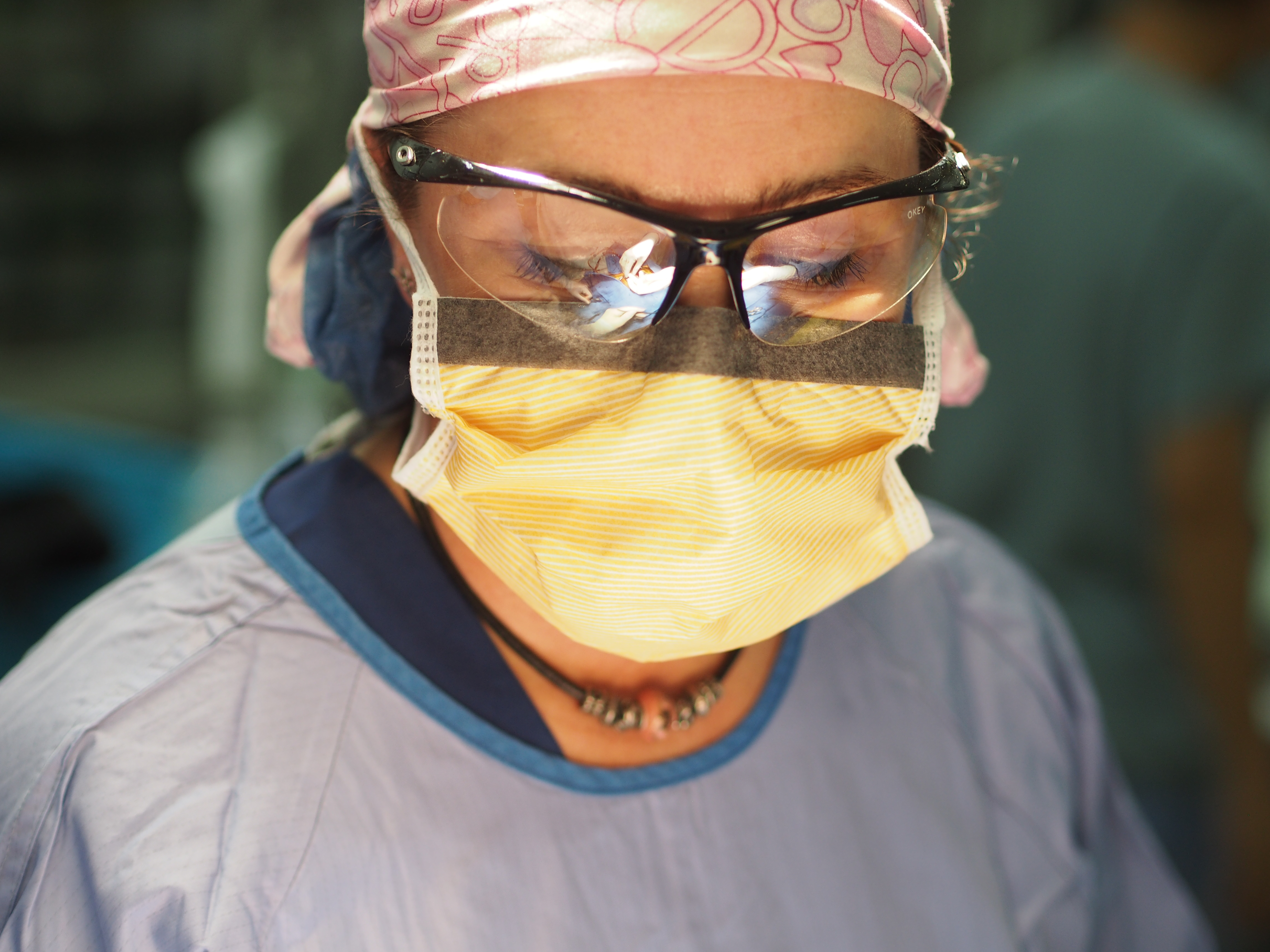