Home » Tales from the field » Hi My Name Is…

There are 64 people that make up this year’s PNG team.

There are 5 states and 1 territory of Australia represented, all coming from many many different hospitals. With people also working in different locations across the hospital, and around the clock this was one of the only times everyone is in the same room together!

Saturday afternoon was a perfect time to introduce ourselves officially to each other. While there are many people who have been coming for years, there are equally many who this trip is their first adventure with Open Heart International.

The meeting set up the objectives and plans for the week, and then also some time was spent in the smaller department groups discussing the various plans, rosters, and protocols for the week. 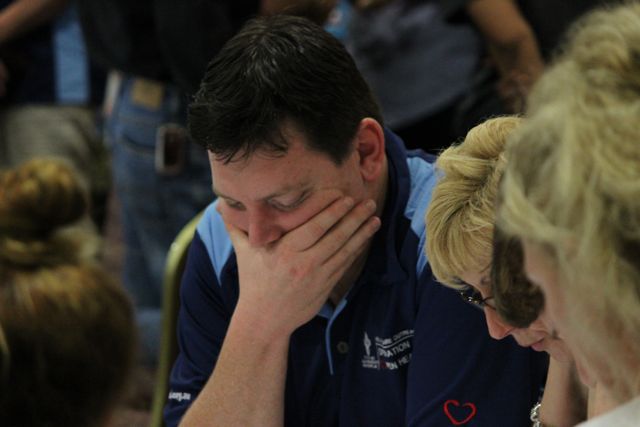